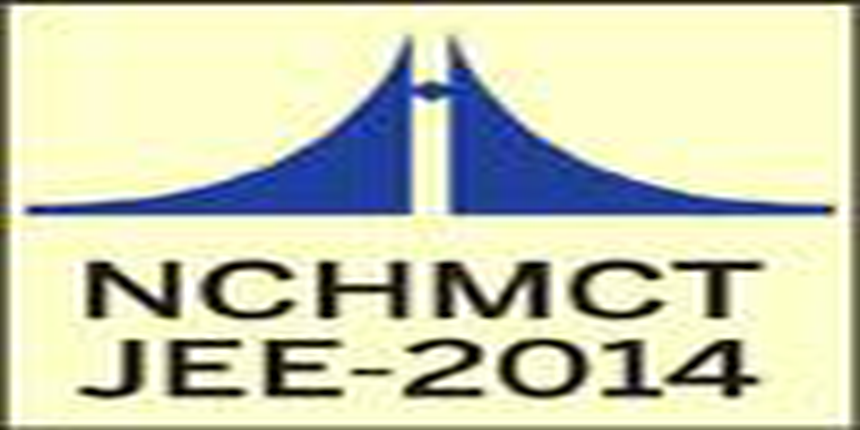 Talking to Careers360, L.K. Ganguli, NCHMCT Director (Accounts & Finance) said that approximately 17, 000 candidates qualified out of 19,000 test takers will be choice locking the name of their preferred IHMs within the prescribed deadline. The NCHM JEE 2014 Counselling’s Choice Locking process will conclude on June 13, 2014.

Further, he told that after successful completion of “Choice filling and locking” process, candidates will be provided with a document mentioning verification status, DD details and locked choices details. He advised candidates to safely keep the document as it will be required at Admission Center during seat allotment.

Candidates will be displayed information on availability of seat at preferred IHM as per their assigned All India Rank. Candidates can select as many numbers of choices in the order of preference from the list of available seats in the listed IHMs.

Online registration and choice filling of NCHM JEE 2014 counselling process started on May 26, 2014. Choice locking can be exercised by registered NCHM JEE candidates. Steps to enroll for Online Registration-

Register by entering the following information –

Deadline for NCHM JEE 2014 choice locking is June 13, 2014 up to 5:00 pm. After the choices/names of finalized IHM are locked, candidates will not be able to change their choices any further. NCHM JEE 2014 Counselling’s Choice Locking stage will be followed by first and second round of seat allotment on June 16, 2014 and June 28, 2014 respectively.

A third and last round of SPOT round of counselling round is scheduled to be held on July 10, 2014.